Without customers, most of us wouldn’t have a job. Creating a close relationship with your customers and listening to their needs is vital for securing a successful business. If you’re creating content that your consumers aren’t interested in, you’re going to see little growth. Being able to communicate with your target audience and learn more about them will contribute beneficially to any company.

Speaking to Olya Ryabinina, she is a strong advocate for close customer relationships when it comes to marketing. Gaining valuable feedback from your target audience will put you on top and ahead of your competitors. Olya provided some great insight into how you can do this.

It’s time to Rediscover Marketing and take a closer look at why close customer relationships are essential and how you can establish and maintain them. Alongside this, we’ll discuss what it takes to become a marketer.

Get To Know Olya Ryabinina

Olya Ryabinina is the Head of Marketing at Clutch, which she described as a versatile role. She’s still relatively new, having started in January but appears to have taken the position by the reins very quickly. Olya focuses on performance and growth alongside some branding at Clutch.

Before Olya joined, she said that the company had been growing incredibly fast in an organic way. That’s when they decided to bring her in. She described Clutch as being like Yelp but for B2B vendors. They have been dominating on getting search results but have decided to embark on a new journey with Olya. This will be done by diversifying marketing activities.

The one phrase that Olya continued to say during the interview was ‘less is more.’ She started playing around with her own start-up last year, an automated market space for hiring people for digital marketing. Doing this allowed her to see that meaningful marketing with customers means a lot.

Olya claimed that you could learn a lot by having in-depth conversations with ten people rather than passing out a generic survey to hundreds of people. You’ll never get fine details from a survey, so you need to establish a strong relationship with your customers to learn what they want and need from you.

Alongside this, staying on the ‘less is more’ trend, Olya stated that if you don’t have anything good or valuable to say, then you shouldn’t say it. You also shouldn’t be on social media for the sake of it and because everyone else is. If you can’t deliver valuable content for your customers, then there is no point. You’re wasting both your time and your reader’s time. Instead, understand what matters and deliver something impactful. Putting a lot of work into something that can make the slightest impact is better than just keeping yourself busy for the sake of it.

When it comes to data review, Olya also believed that less is more. She told us that we shouldn’t try and track everything. Only track things that will make an impact on your product or service. Identify things that can help contribute to your goals. Olya also doesn’t see the point in obsessing over data if there are no meaningful changes.

When asking Olya if she had any key points that she wanted to share with us, she put a big emphasis on what it takes to be a marketer in today’s world. She believes that there is a trend of everyone wanting to become a marketer and putting themselves out there.

There are good and bad sides to this. If everyone assumes the job is so easy and step into the game, some might not have anything valuable to contribute to the field. However, Olya believes that some people don’t know how good they are at marketing before giving it a go.

Overall, Olya believes that when it comes to marketing, you don’t need a formal education. Instead, it’s more of a mindset. Sometimes you either have it, or you don’t. However, she stated that she believes marketing is a mix of psychology and economics rather than having its own topic.

After speaking to Olya, we were blown away at how much insight she could provide us with. Not only did she emphasize how meaningful customer relationships are, but how you can use them to benefit your marketing plan. If you follow Olya’s advice, then keep telling yourself, ‘less is more.’ This could be your key to marketing success. 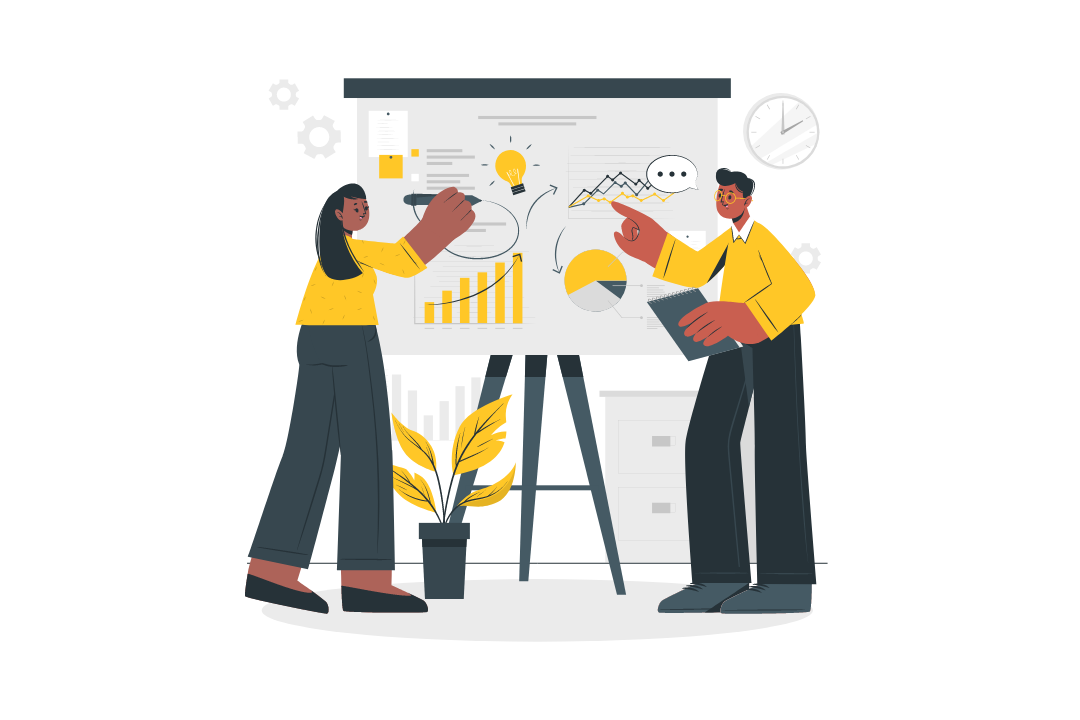 Safia Hatcher: Strategic Planning of Your Marketing Campaign in 2021 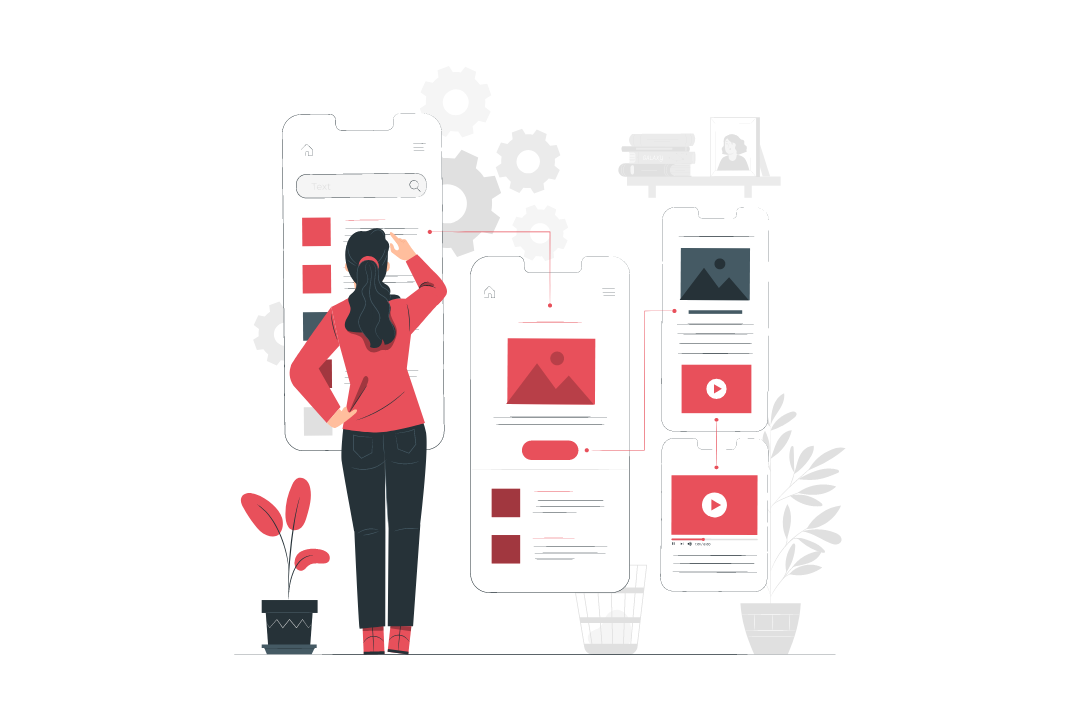 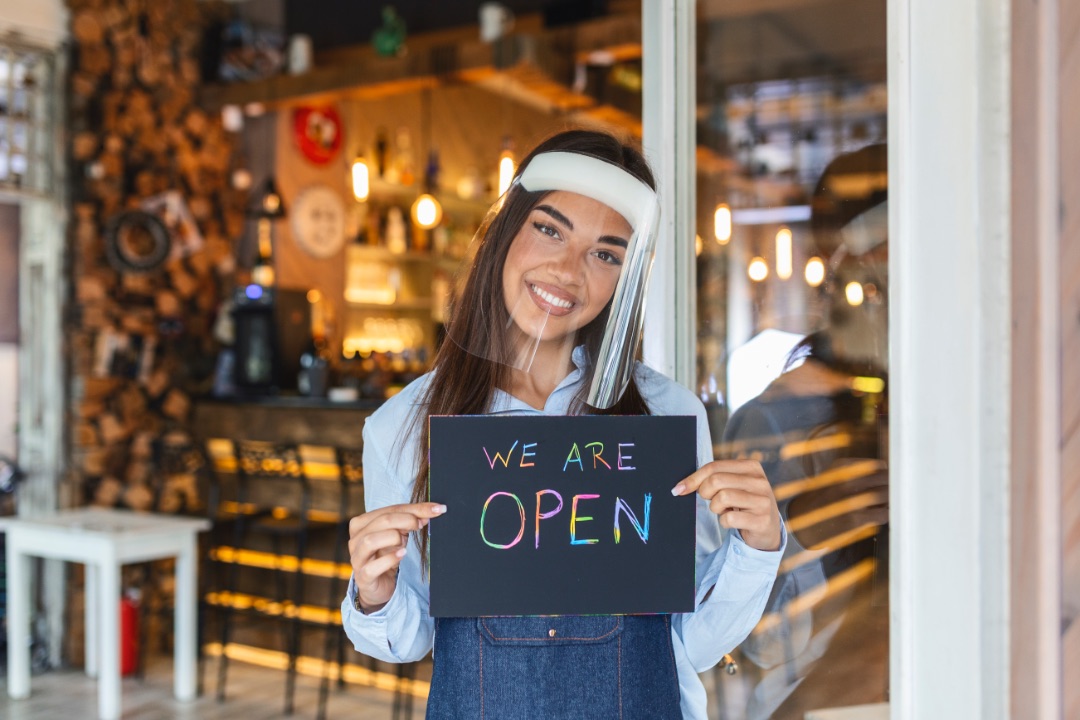 Small businesses had to change more than other companies during the pandemic. This post explains how they can make changes to their marketing for the future. 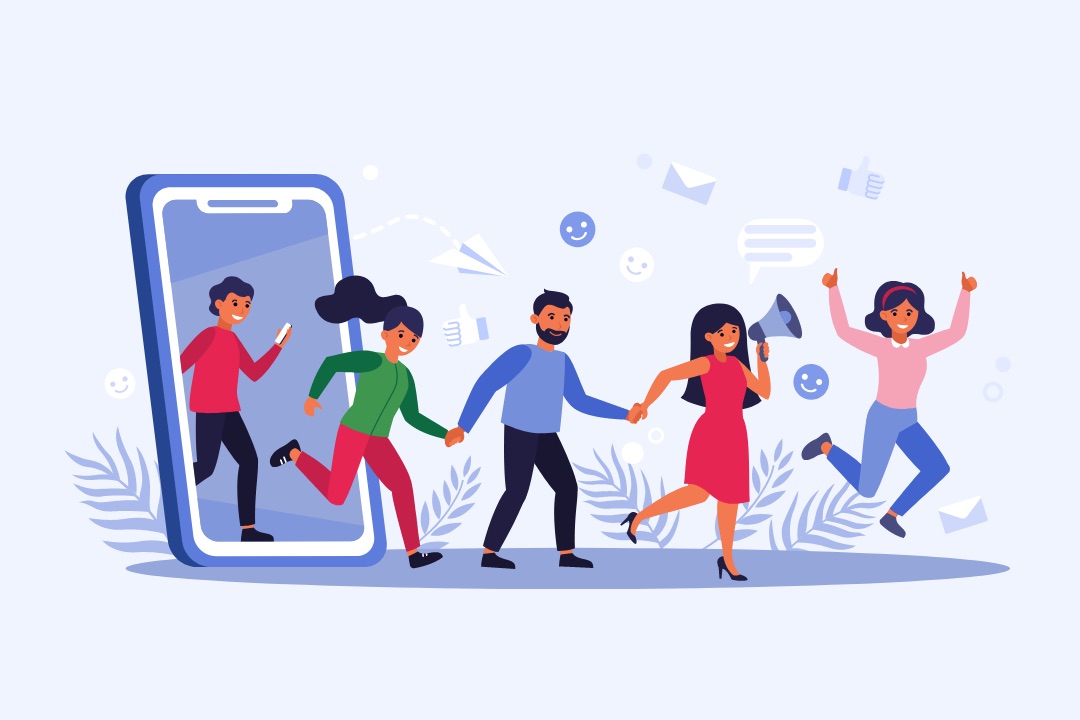 Customer relationships are essential in marketing because you can see what they need and base your plan off it. This article tells you how to utilize these relationships. 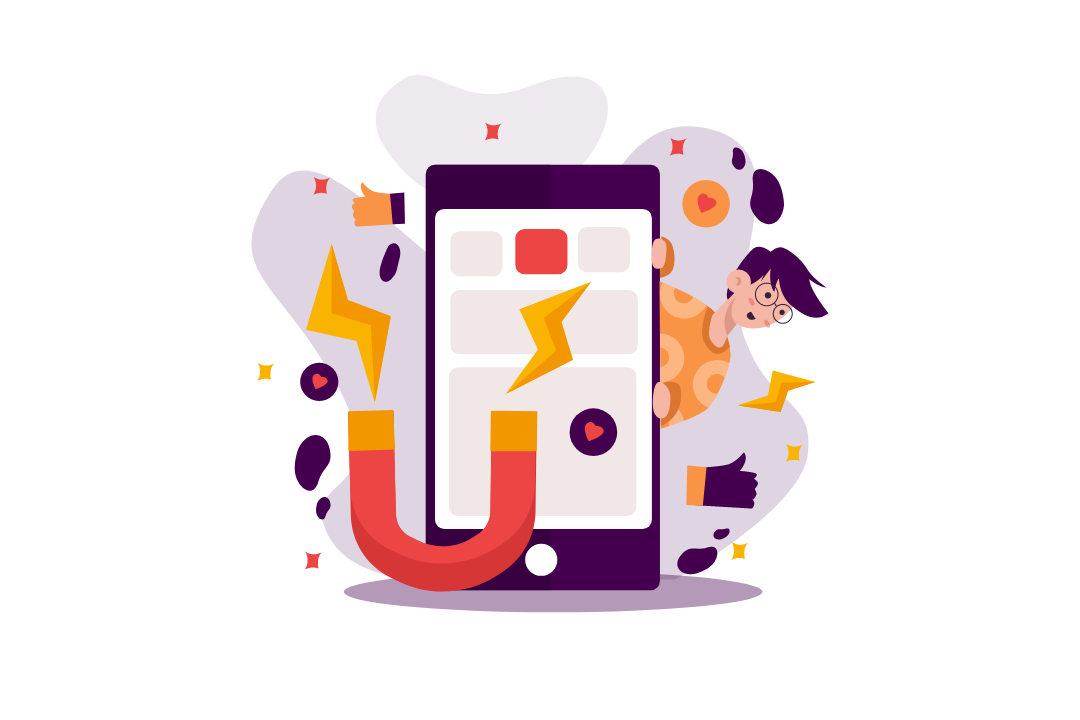 Michelle Flores: The Power of Digital Marketing in 2021

Digital marketing is now the way of life, and there’s no denying that. This article explains why it’s important and how to address marketing in 2021. 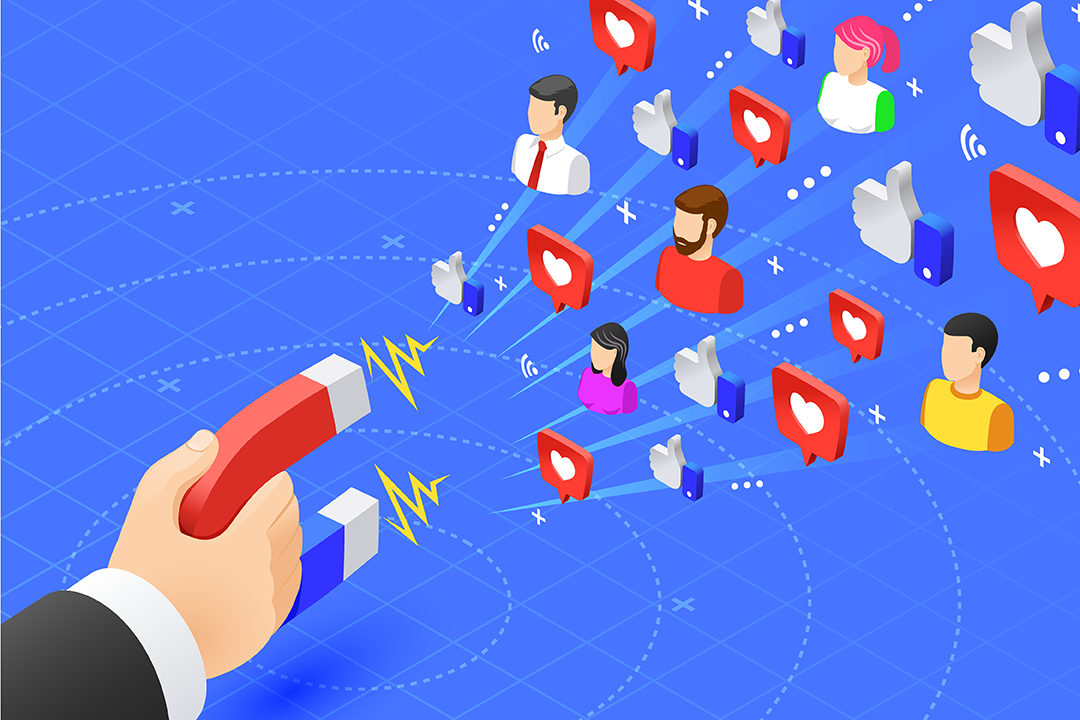 Generating leads is essential for most marketing leaders in today’s world. This post shows you how to increase leads online. 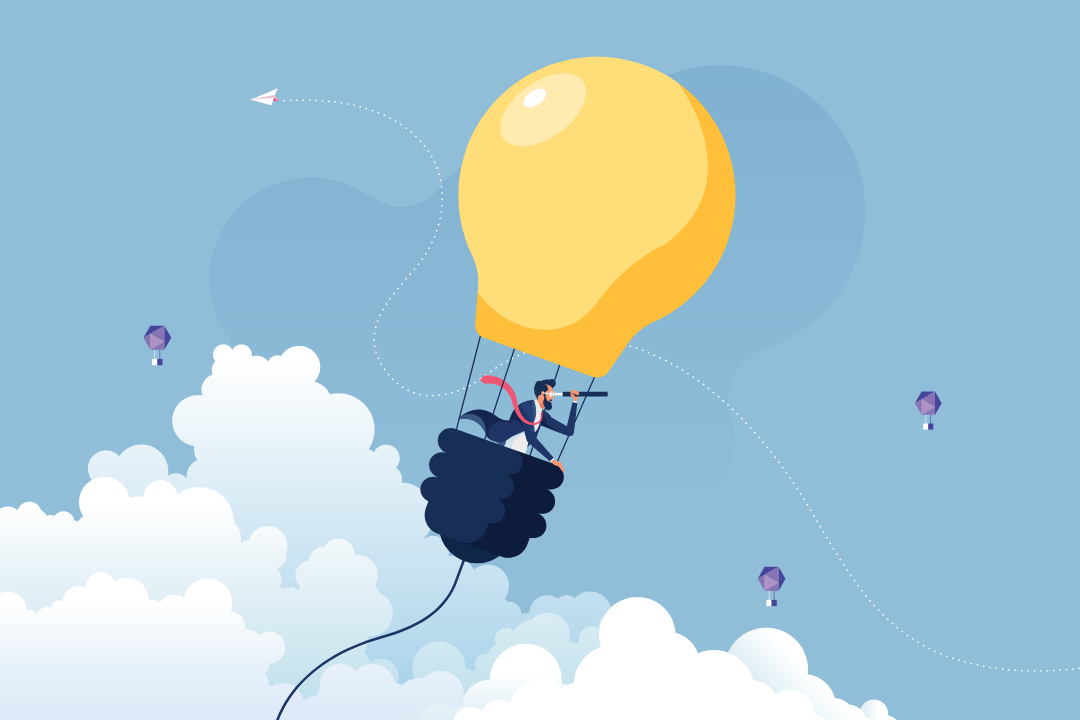 Devon Webb - Shifting Your Digital Strategy for the Future

The digital world is expanding, especially in marketing. You can learn more about how to shift your digital strategy in this post. 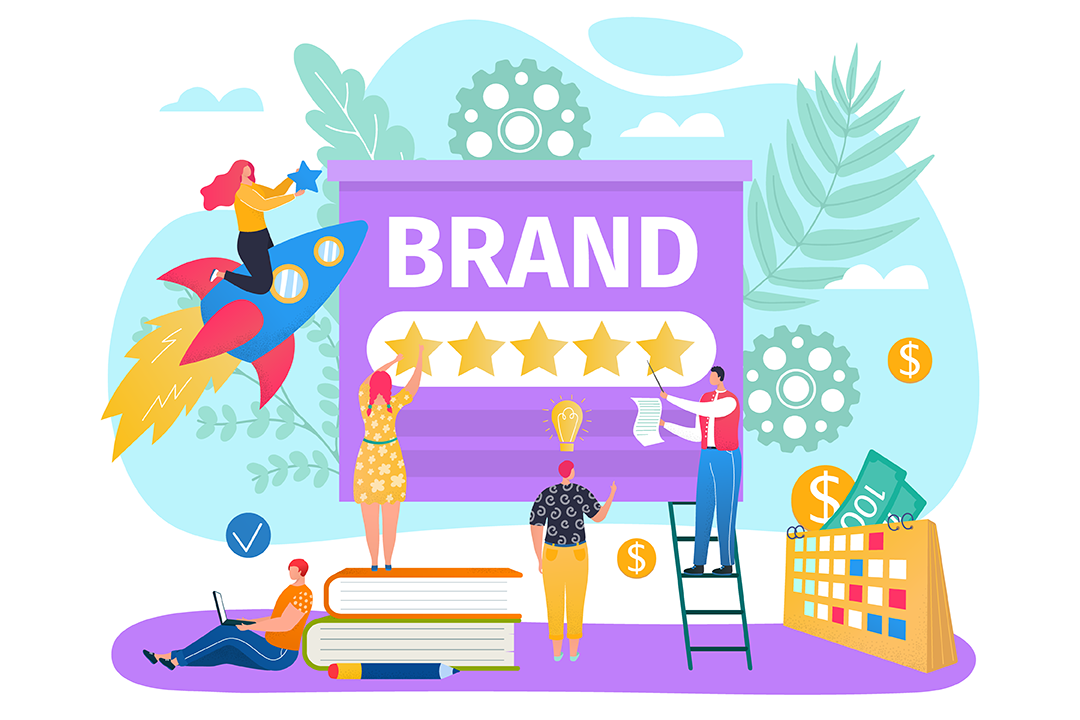 Your company's brand is important in defining value and securing customer loyalty. This article shows you how to become successful in doing this yourself. 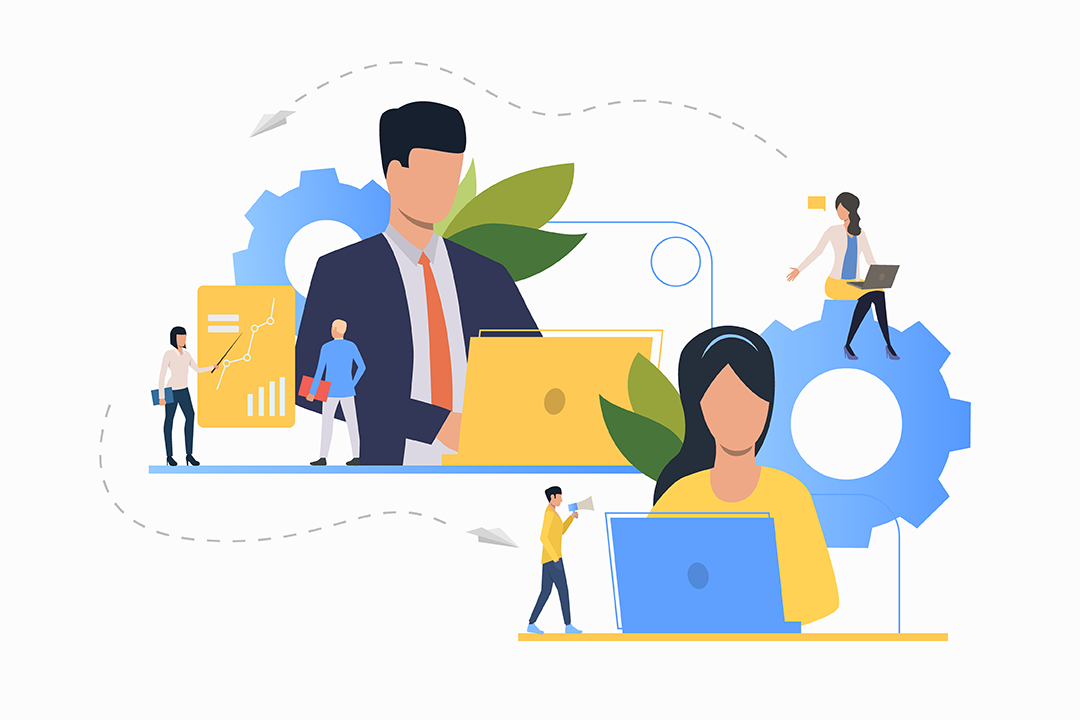 A lot of the world has turned to remote working, which many people aren’t used to. This guide will improve your management style online. 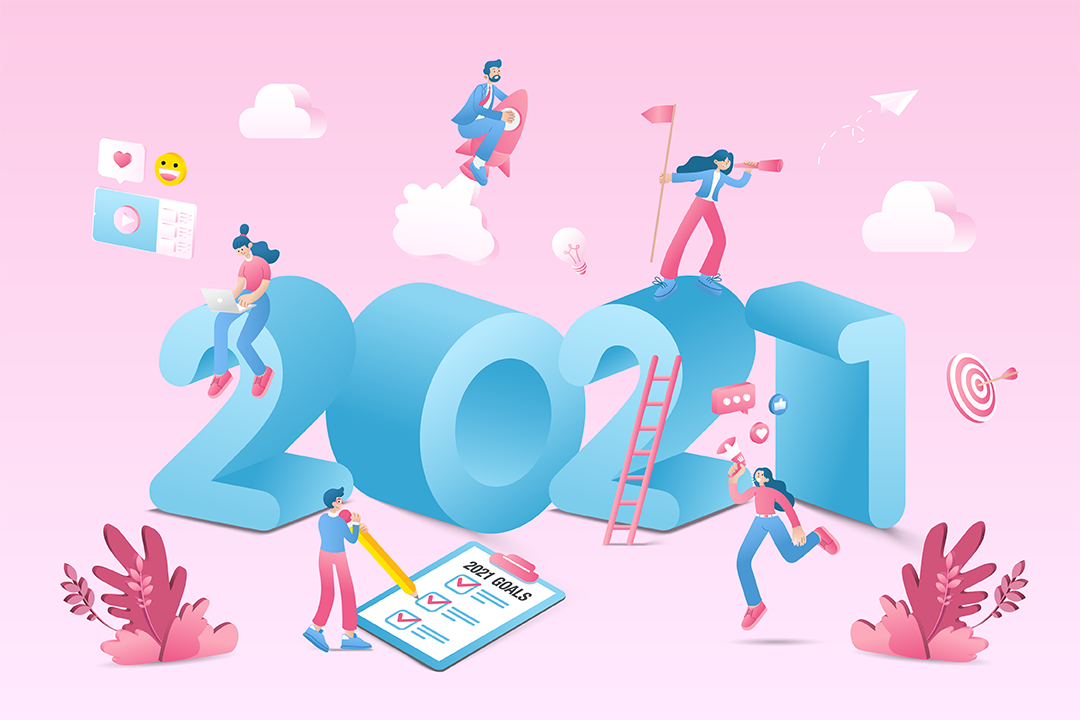 Everything You Need to Know About Digital Marketing in 2021

Digital marketing takes many forms. It has become a critical part of most businesses’ overall marketing strategy and when done right, it will propel your business forward.

Safia Hatcher: Strategic Planning of Your Marketing Campaign in 2021

Small businesses had to change more than other companies during the pandemic. This post explains how they can make changes to their marketing for the future.