It would be an understatement to claim that we live in a highly productive age. Steep advances in technology allow people to work and connect at any time, from any place. With the onset of the Covid-19 pandemic, many businesses made the transition into digital infrastructure, leading employees to perform some, or all, of their work from home.

While this new fashion of doing business provided more flexibility, it also demanded a less welcome shift in the expectation of productivity. Suddenly, more people were expected to work from home while efficiently managing their time, work, family, and household. While a few unicorns simply rose to the occasion and thrived, that was not the case for most people.

We spoke with Angela Kristen Taylor, an Integrative Productivity Coach, who gave us the inside scoop on why productivity is not as simple as making a to-do list.

Who Is Angela Kristen Taylor?

Angela Kristen Taylor is the founder of Productive Flow, where she specializes in coaching entrepreneurs, business owners, and other professionals who struggle with the chaos that often defines the work-life balance of anyone trying to succeed in fast-paced work environments.

Angela calls herself an “integrative" productivity coach. She coined the job title herself after realizing the normal methods of encouraging productivity simply didn’t work for her, or her clients. So, she created a new way to approach productivity issues by treating both the body and the mind in a major lifestyle shift that actually works.

In an interview with Pinchforth, Angela spoke about how her twenty years of coaching experience has allowed her to help and motivate many business professionals, but it also led her to make a rather unexpected discovery in regards to what’s really holding most people back from achieving their goals.

Getting to the Bottom of Productivity

As the world gravitates towards paths of higher growth, the need for enhanced productivity  seemingly increases by the minute. Productivity is generally understood to be psychologically healthy and necessary for successful business professionals and nurtures a sense of responsibility. It has also proven to play a role in encouraging self-development when an individual is successful in a career or work they enjoy. So what happens when we simply can’t make it happen?

When Angela began her work as a productivity coach, she realized that every single one of her clients had experienced some form of childhood trauma. The trauma wasn’t always something as severe as abuse or neglect, sometimes it came in the form of a significant but unsettling experience that made a lasting mark.

This discovery led to her realization that productivity really comes from a place outside of our ability to make a schedule or manage time. In fact, according to Angela, productivity is rooted in emotion. Trauma and extreme childhood experiences have a direct effect on emotion, so it made sense to Angela that those issues would be standing in the way of a productivity breakthrough.

Once Angela realized her client’s issues (and her own) stemmed from much larger, deeper problems, she was determined to find a solution and created an alternative approach to helping her clients heal.

Integrative productivity is a mind and body approach to productivity. It’s not all about getting organized or focused, or recreating your approach to time management. Angela’s approach is focused on curating the life experience you want to have and finding out how your business fits into it.

In order to thrive professionally, Angela first helps her clients discover and overcome the things  that are holding them back so they can embrace the elements of their life or personality that will take them to where they want to go. It’s almost like searching for your superpower, and realizing you are the superpower.

Angela believes that productivity is rooted in emotion. Our emotions feed off of our energy, and vice versa. Starting your day in a bad mood will translate to negative energy, and you’ll likely have a pretty lousy day, which continues to feed the cycle.

But time and focus also feed one another. You have to align your focus and your time so they’re both driving you in the same direction. Angela calls this “setting the GPS,” to create a specific focus on where you want to go and define what your true end goals are. Once you’ve designated your ideal destination, you can customize the rest of the journey to create a lifestyle that goes along with it.

In Angela’s world, productivity has four elements: emotion, energy, time, and focus. By healing all of those things, one thing at a time, she’s seen each of her clients drastically improve many aspects of their life. Healing those four elements changes everything.

As a highly experienced coaching professional, Angela Kristen Taylor is face-to-face with the unaddressed aspects of society every single day. But when it comes to helping burned out

professionals cope with being stuck, Angela says the best thing to do is to simply slow things down.

Stop what you’re doing, and take a break. When you go into a state of panic, as is often the case with individuals who are overwhelmed, Angela says the best thing you can do is to walk away from the work. Do something you’re good a, or something you enjoy, so you can release the frustration and bring curiosity and enjoyment back into the mix.

Focus on self-care. Yeah, yeah we know already… but do we? Most of the time, people who are struggling with the elements of productivity have a lot on their plate. They’re taking care of families and businesses and tend to put themselves last. But Angela insists that the only way you can take care of others is by taking care of yourself first, so you can show up the way you want to.

Finally, Angela reminds us that in order to get the most out of ourselves and our work, it’s absolutely crucial to pay attention to the way you care for your body. When we’re stressed, it’s easy to turn to comforts like sugar, caffeine, or alcohol. But when you eat well, move around, and give your body what it needs, it makes it easier to fit the other pieces into place.

We all want to make some kind of an impact on the world. Far too often, something stops us from actually showing up and making it happen. But if we take a step back, set our GPS, and get to work on healing our emotion, energy, time, and focus, the rest is in the bag. 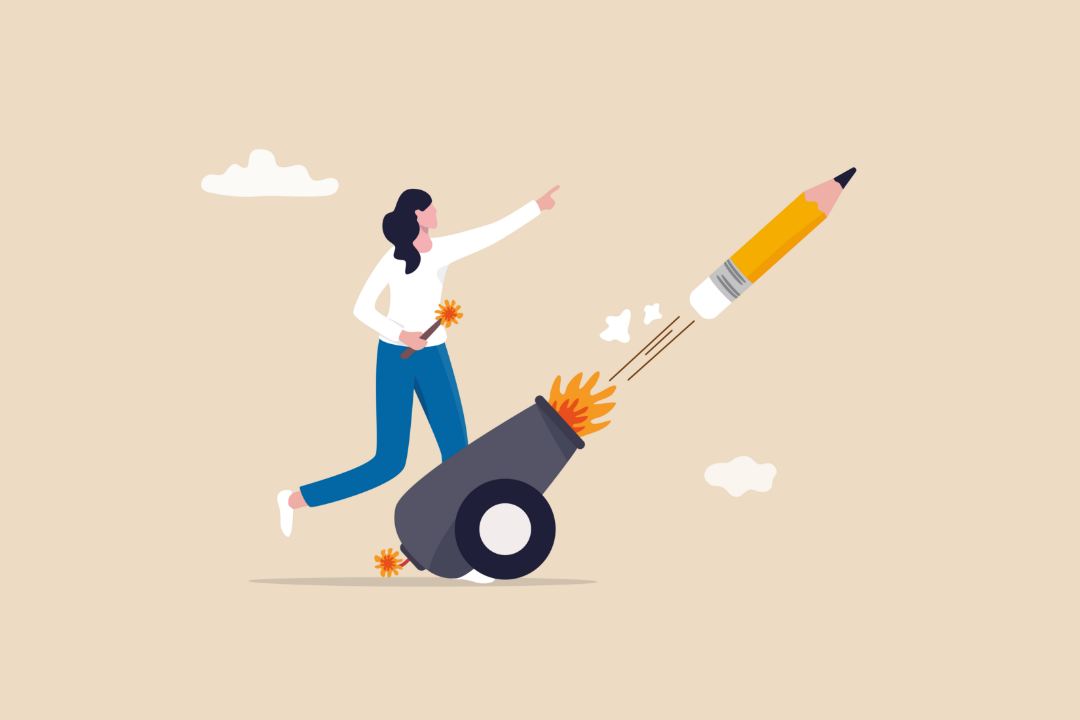 How (and Why) to Jumpstart your Blog

A great blog is more than just content. It creates value, builds trust, and earns the loyalty of consumers. 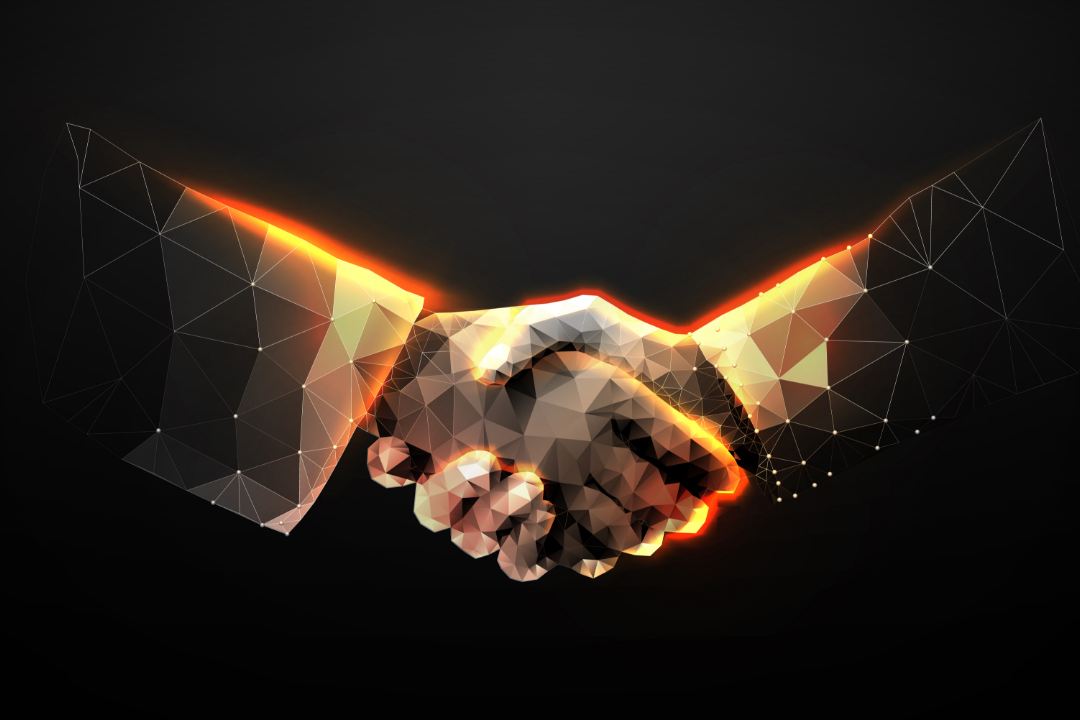 Tom Briggs of Epigraph: The Need For Partnerships In Business 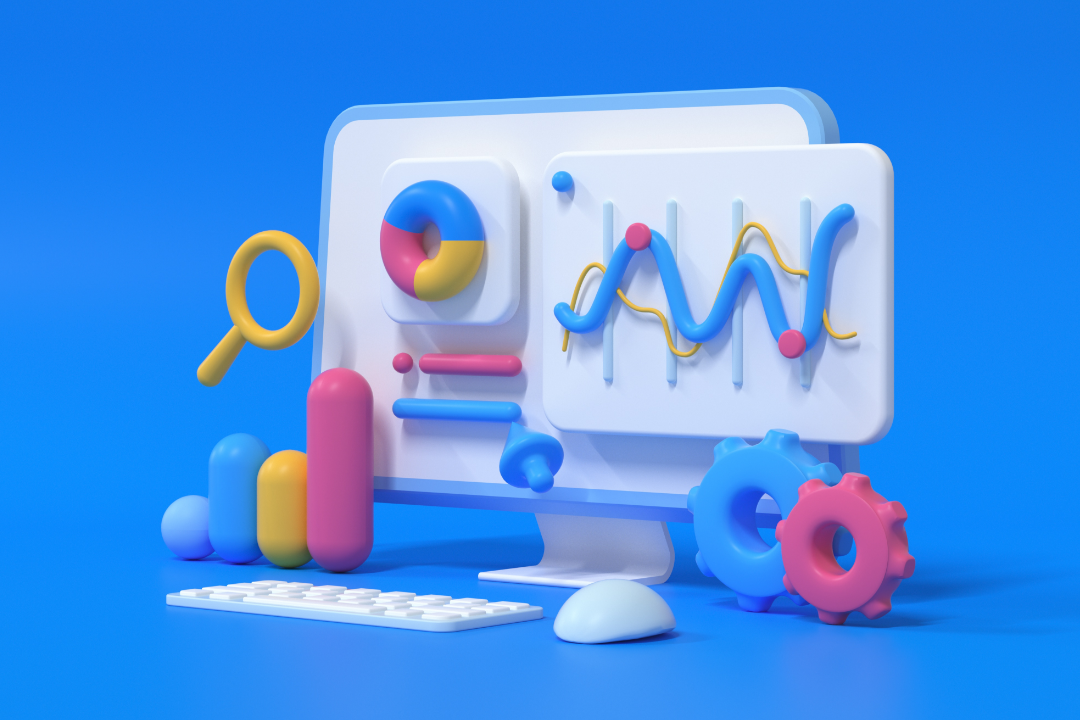 How Active SEO Can Drive Down Customer Acquisition Costs 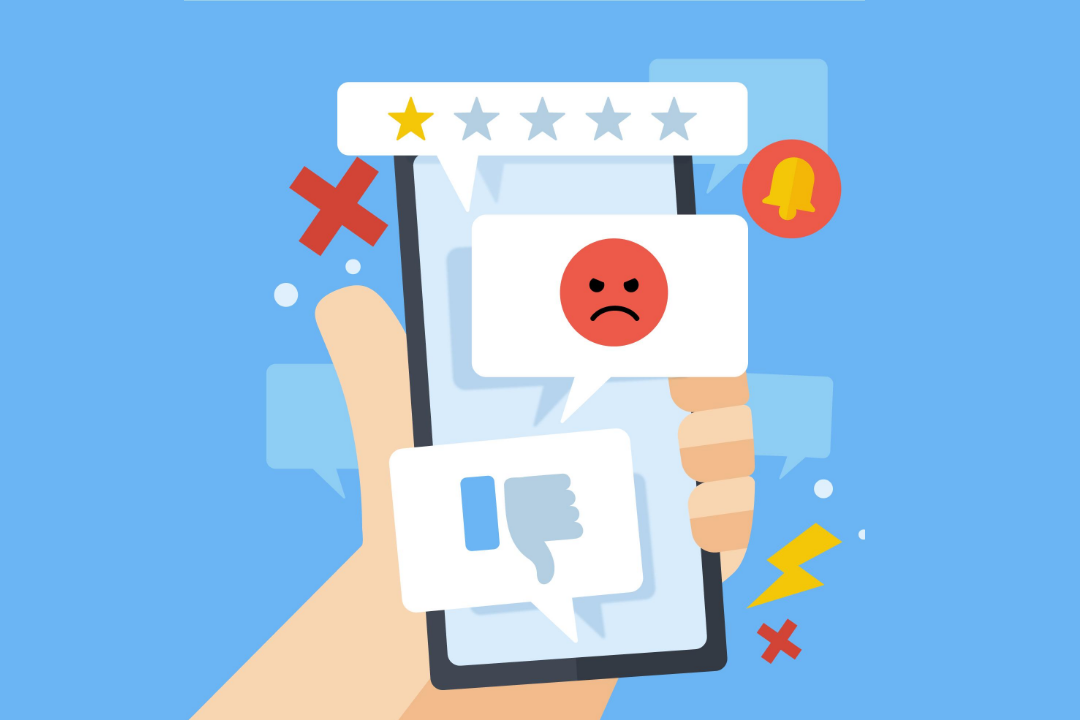 If Your Web Traffic is Crashing, Your User Experience May Be to Blame

A great user experience is a critical, often underestimated, component of an effective website. This is how to improve your website’s user experience to attract and engage more web traffic to boost conversion rates and supercharge online growth. 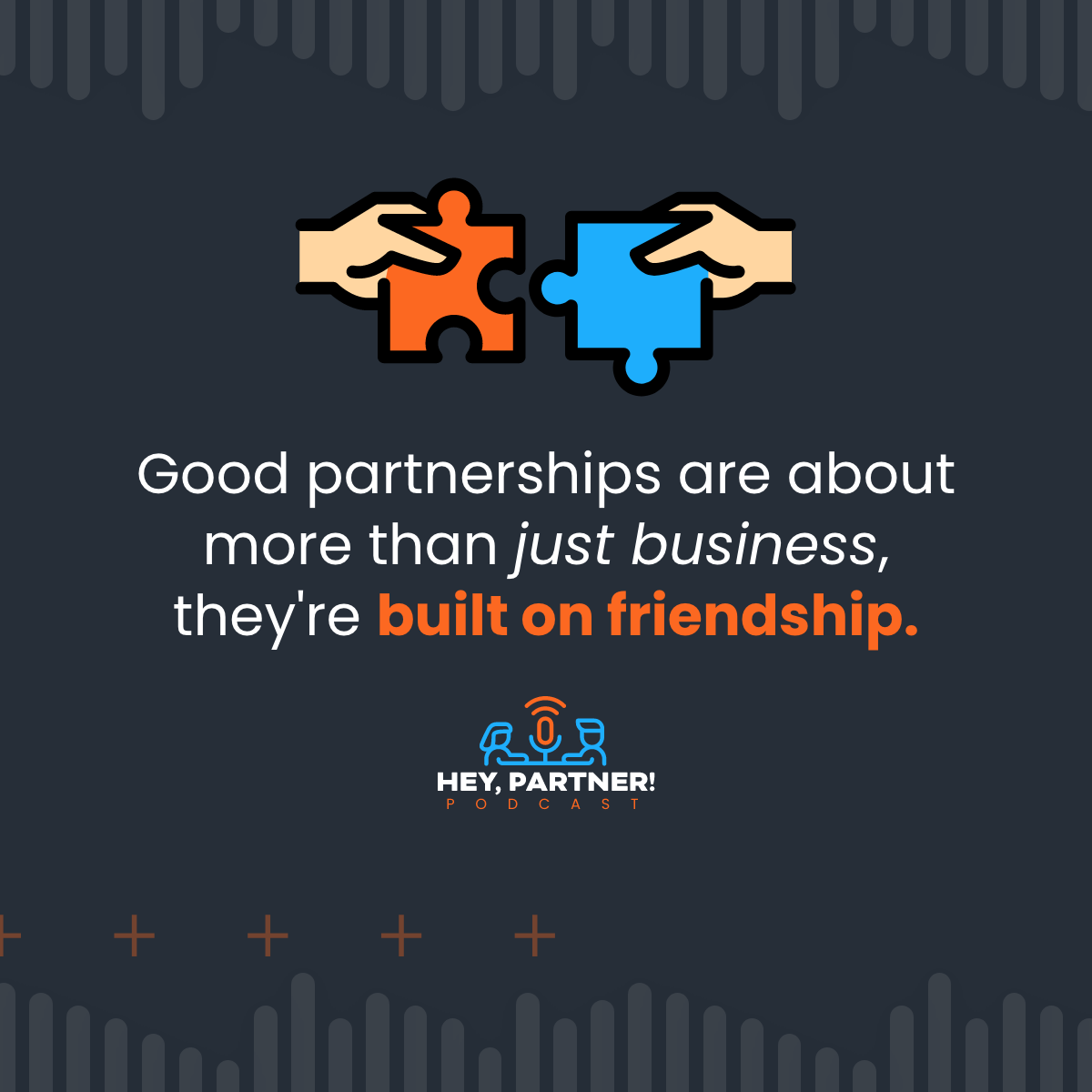 Finding a business partner you can trust is difficult. But finding one you have a genuine relationship with? Well, that’s even harder to come by. Truly valuable professional partnerships often come from seemingly nowhere and might feel more like a friendship than a business arrangement. ‍The perfect partnership is like a unicorn. They are amazing at what they do, honest, and your biggest fan. They’ll have your back in any tough situation, and do whatever they can to build you up and boost your business. But, they’re also darn near impossible to find. 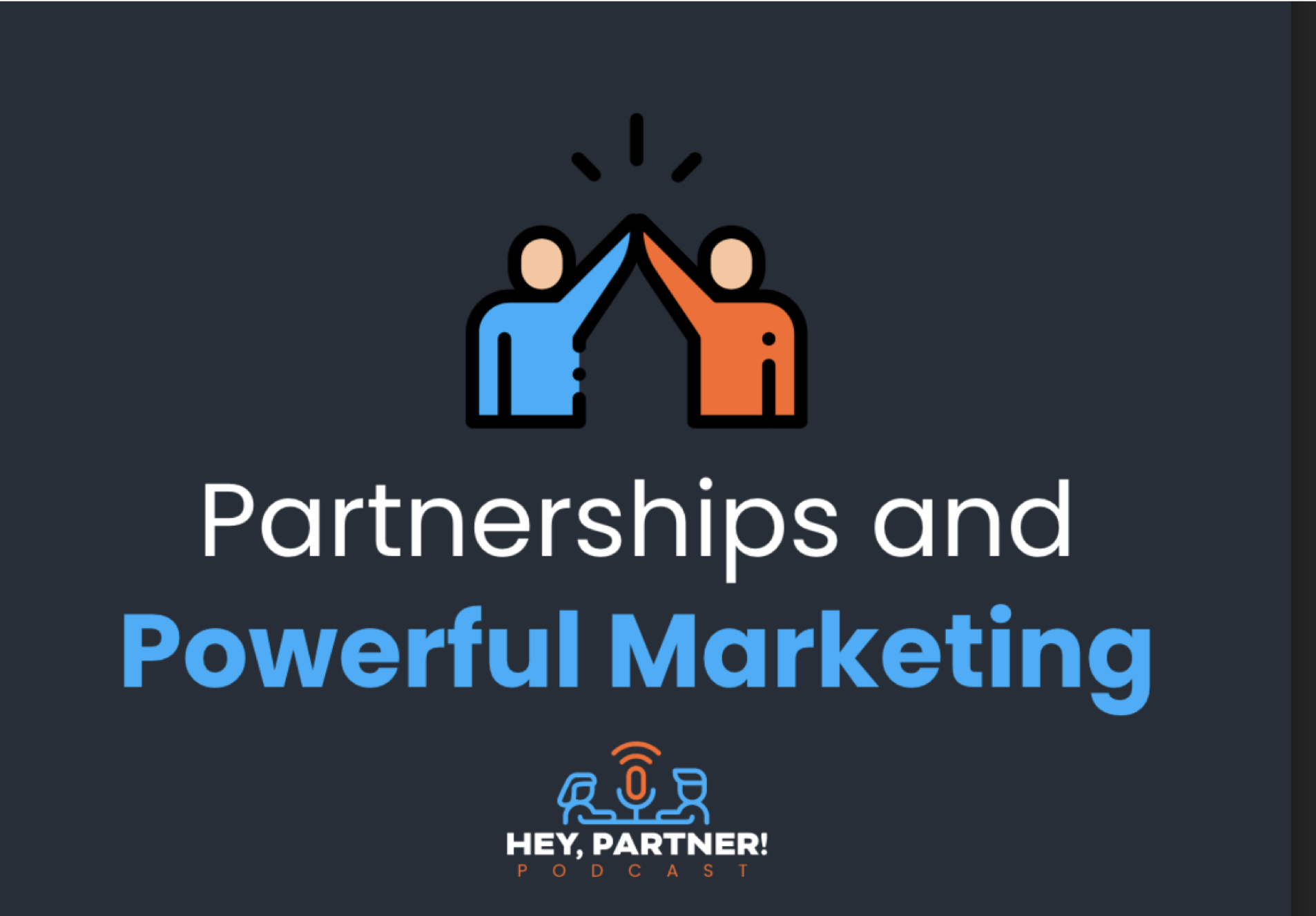 The right business partner can make or break your success. To build a beneficial business relationship, find someone whose skills complement yours and enhance your services. 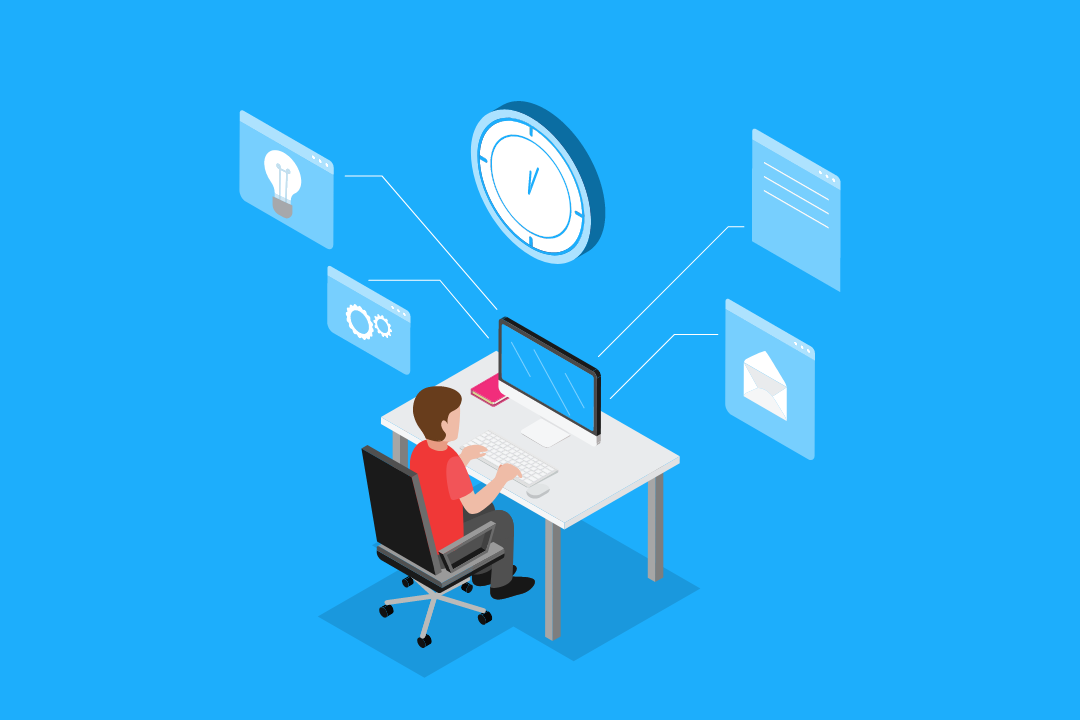 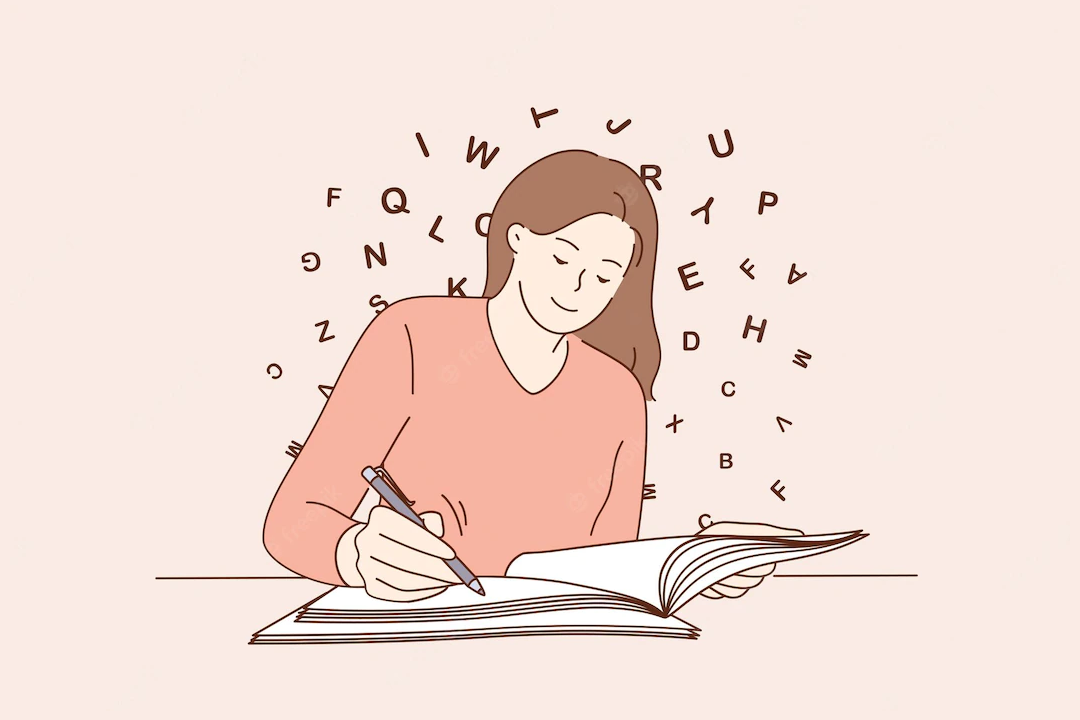 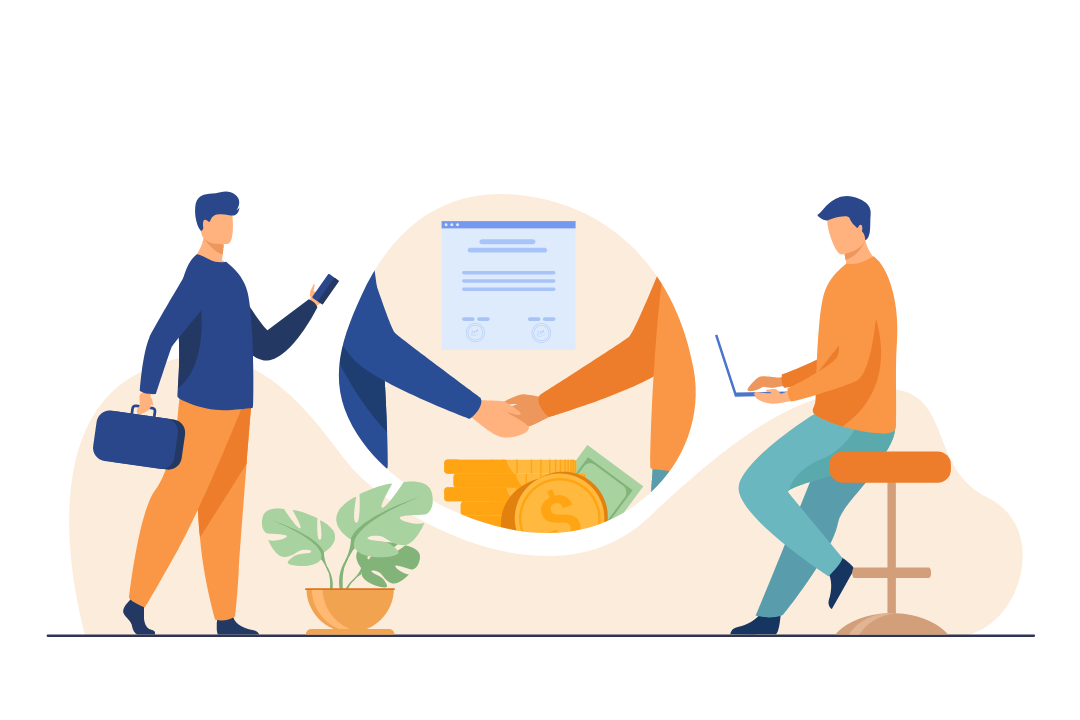 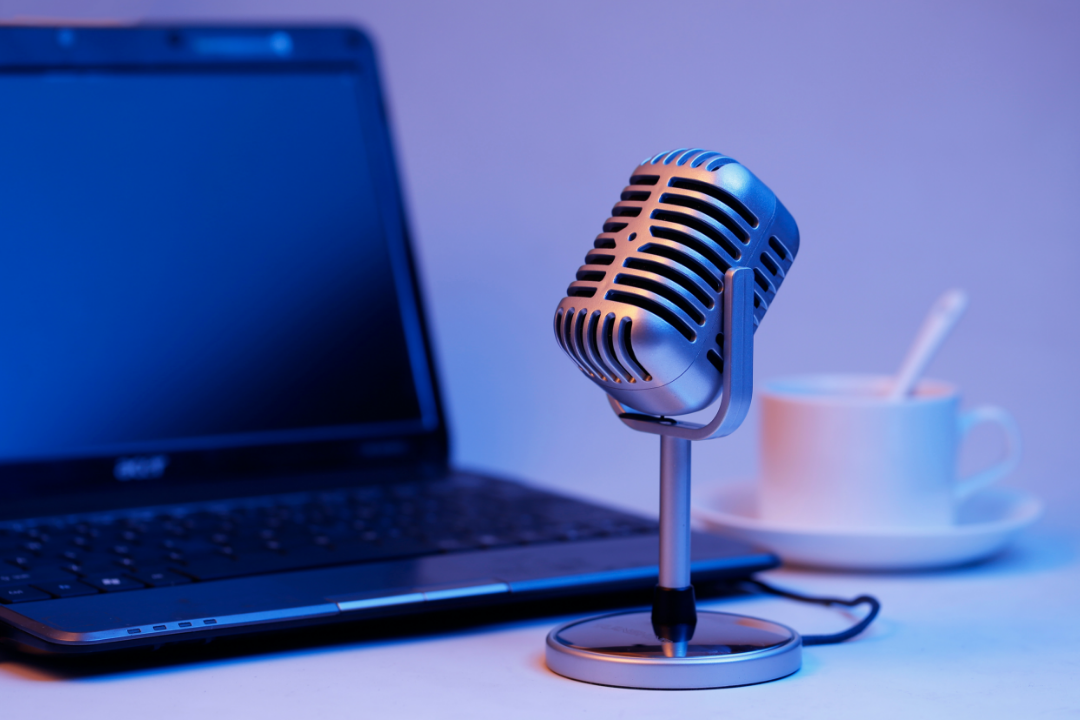 How (and Why) to Jumpstart your Blog

A great blog is more than just content. It creates value, builds trust, and earns the loyalty of consumers.

Tom Briggs of Epigraph: The Need For Partnerships In Business

How Active SEO Can Drive Down Customer Acquisition Costs