Comparing the ongoing Covid-19 pandemic to the renaissance period could easily be overlooked as a bit of a stretch. But interviewee Miguel-Gonzalez-Jr did just that. For those in need of a mini-history lesson, The Renaissance was a period in European history where the transition from the Middle Ages to modernity took place. The purpose of this movement was characterized by the effort to revive and surpass ideas and achievements of classical antiquity. In that time from the 15th to the 16th century, many changes took place, and a great deal of suffering unfolded in the wake of societal progression. The Covid-19 pandemic will be nearing its two year anniversary in just a matter of months. In the nearly two years that have passed, a lot of suffering and inconvenience has been brought upon many people, gradually shifting the direction of their lives both personal and professional. But Miguel Gonzalez-Jr recognizes that from this suffering, many doors for innovation within the business/marketing world were opened as a result of this change.

Miguel-Gonzalez-Jr is the Chief Marketing Officer at the MGGJr Media Group, which is a private consulting group with a focus on project development, media management, and digital marketing services. Miguel’s specialties focus on digital Content and Brand Development. In his interview, he spoke at length about how much the pandemic, despite being something nobody wanted, initially opened up many opportunities that actually pertain to one of the hottest topics of discussion within the Marketing world.

When asked about his marketing strategy, Miguel spoke in great detail about the 3d rendering methods his company utilized in order to promote their services to clients. He spoke about the function of how 3d rendering operates in a way whereas an architectural software, it managed to dramatically improve the quality of the presentation for the leads/potential clients Miguel and his team were aiming to promote their services to. While describing the details of this process, Miguel further spoke about how from a technological perspective, using a 3d rendering method helped allow for them to not only utilize a method that isn't used to a massively widespread degree, but it enabled them to present themselves to their clients in such a way that it set a framework for how other businesses will access service presentations. It's a very futuristic and progressive approach to marketing, and although new in a sense, it is proving Miguel's own personal preference on the topic of traditional vs digital media.

When asked how the beginning of the Covid-19 pandemic affected his company's work approach, Miguel showed no hesitation in dictating how it gave their technologically efficient marketing approach a lot of room for improvement. Again, this isn't to credit the pandemic as some saving grace all tech-savvy business entrepreneurs or freelancers were waiting for. But, it can't be argued that with a lot of people being forced to be inside on their phones or computers much more than they normally would, the pandemic served as fast forward button regarding a digital trend that was already geared to happen when it comes to how companies should be marketing their brands to their customers.

Regarding the topic of traditional vs digital marketing, Miguel sees no place for traditional marketing, which isn't an assault. He made it clear in his comparison to a film buff versus the streaming service that despite the more nostalgic elements of traditional media, the fact that content is becoming more important than money shows how in a way, the consumer is earning more control than the provider. This doesn't reduce the provider's power so much as enable them to get with the times and enable more inquisitive marketing strategies that involve greater customer engagement.

The central aspect of that customer engagement is all based on the technological side, and how that is becoming so integral to both the manner businesses now operate and how they essentially sell their services to other businesses in need of them. The architectural component of the 3d-rendering Miguel Gonzalez Jr and his team used to present themselves is impressive, and it entails the type of creativity that certainly proves that we are currently undergoing a new renaissance period, which is indeed composed of a great deal of suffering and business-related incontinence as a result of the transitional aspects it has entailed. But, it does pave the way for the type of technological advancement all businesses will have to adopt if they are to survive an economic structure that is accelerating at a rapid pace when it comes to its digitization in a multitude of areas. The marketing sector is critical because traditional media is dying out. A perfect example could be illustrated how independent content creators are using the convenience of platforms like YouTube, Spotify, or Apple podcasts to create content that gains more traction and use than the media that was once the go to.

"Content is king," and when Miguel makes this statement, it should be taken beyond just a catchy remark. The traditional media landscape is changing, and the advice he offers will differ with each company given the multitude of brands and sectors. However, he made it clear in his interview how integral it is for  companies to understand their customers. Sending updates and notifications is useful. But they hardly make the effort in the customer engagement needed for companies to maintain and essentially grow their customer. This can be attributed to the rise of smartphone tech and how it has helped the majority of the globe plug into the digital space. But it also reflects the landscape that businesses are gravitating towards, even if there is still a nostalgia for the traditional methods, despite how less effective they are in the long run of the new wave of digital marketing. 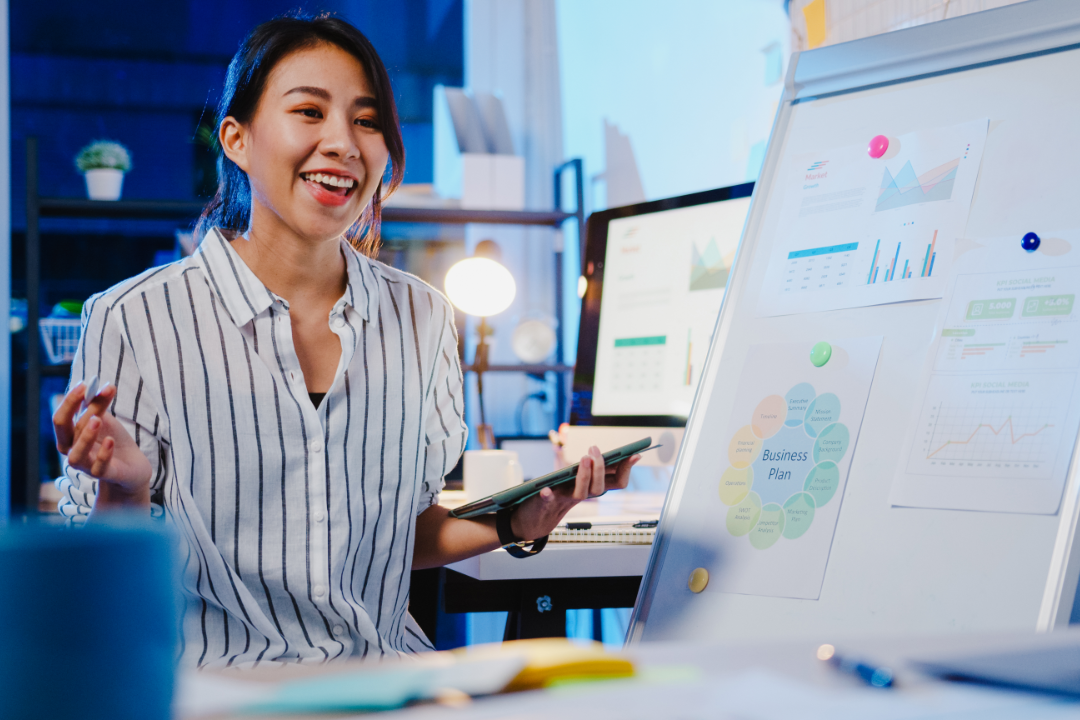 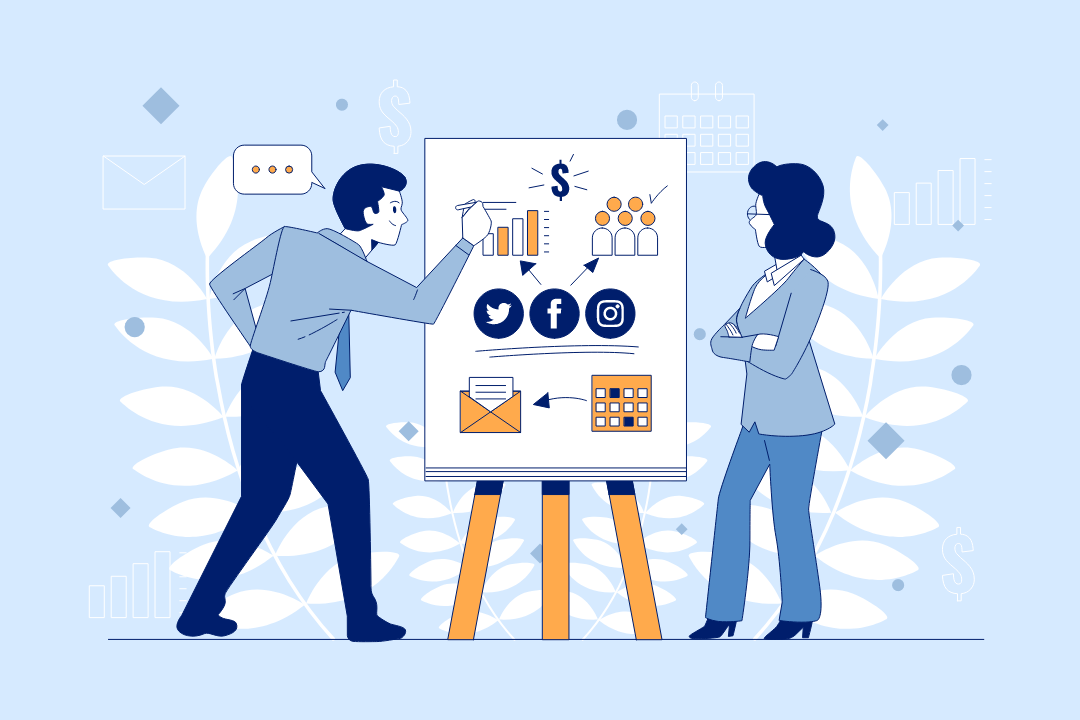 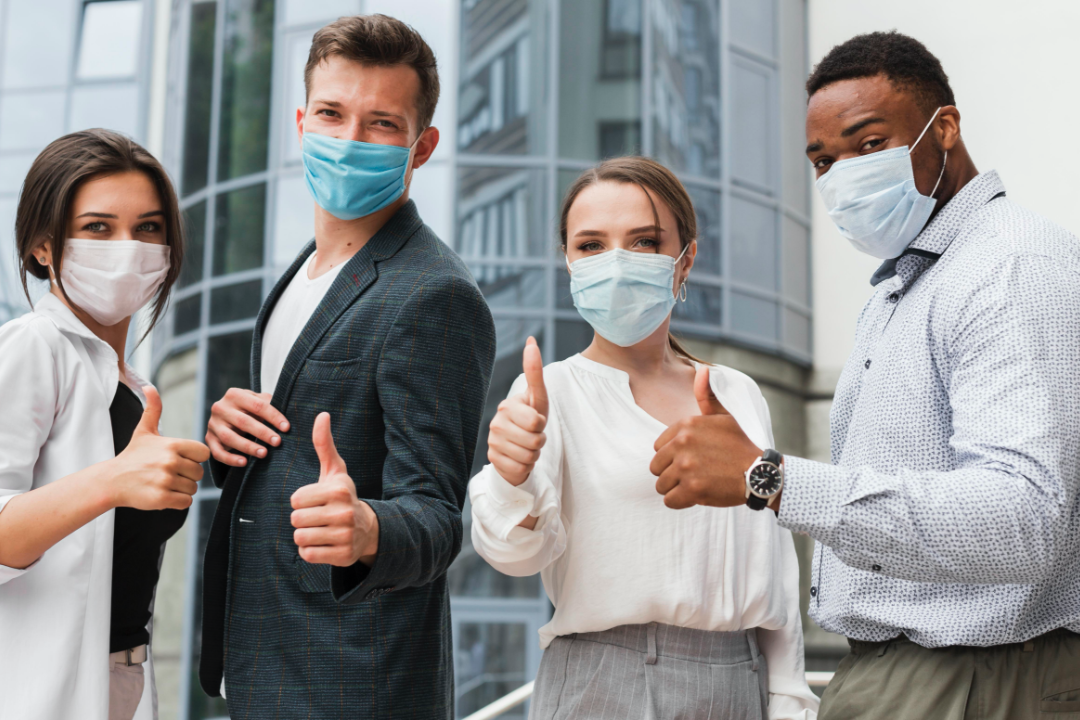 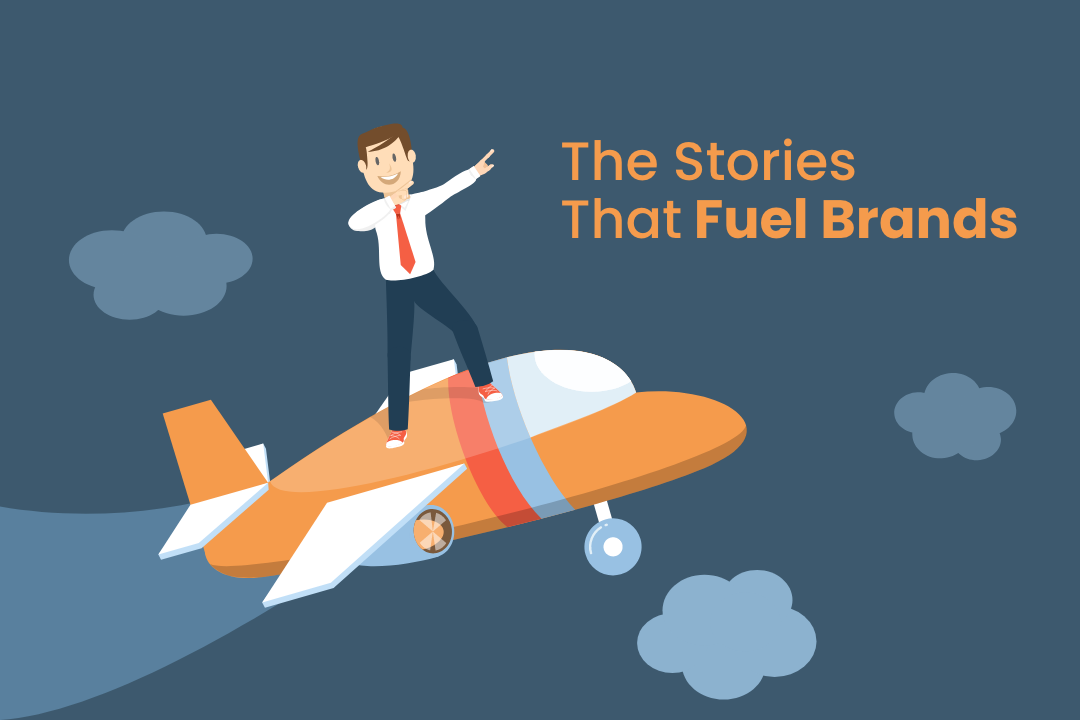 Every business has a story. That story gives the brand both life and a sense of belonging for the people it includes. Delisha Fields created BLK GETAWAY to create a community filled with the stories of black professionals looking to succeed and tell their own stories across. 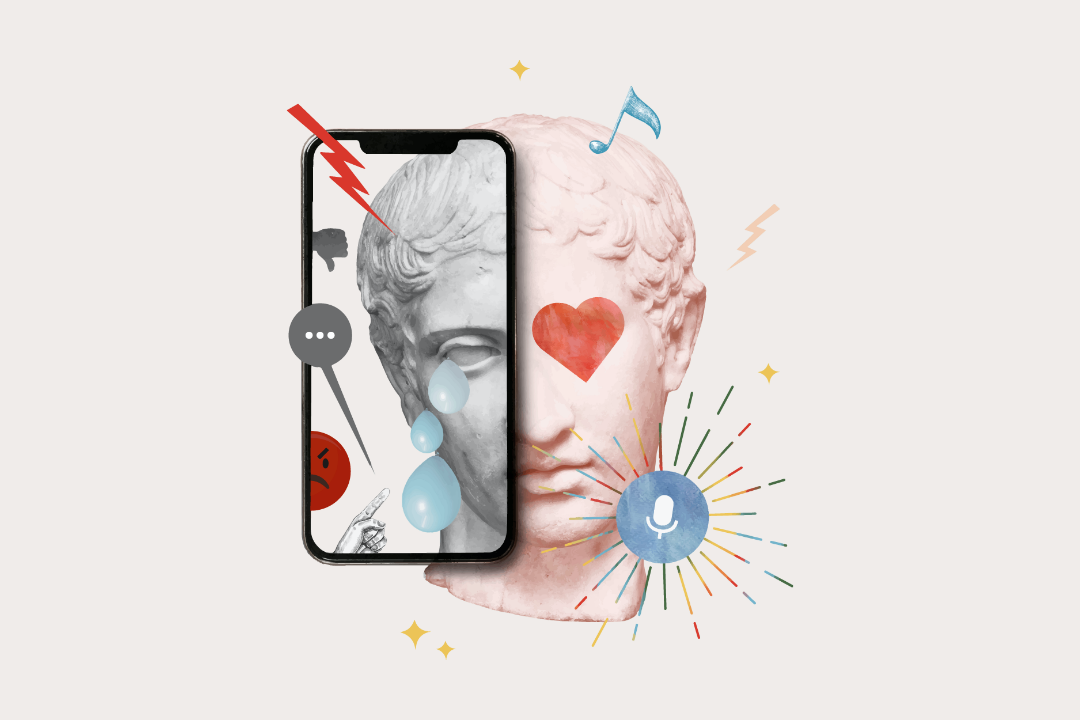 Using technology to reinvent your marketing strategy shows the creativity Miguel Gonzalez Jr. has when it comes to promoting a business and promoting awareness of how much “content is king” in the new digital marketing landscape. 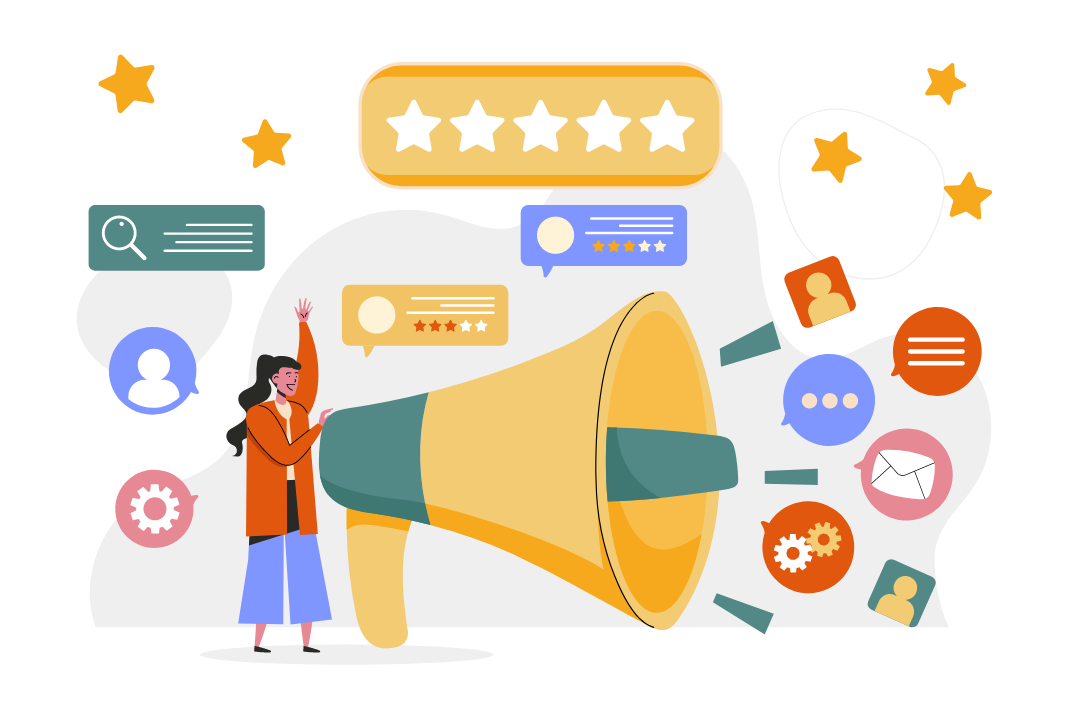 Dale Bertrand: Organic Marketing And The Future Of Online Commerce

Developing a marketing strategy for companies that focuses more on the customer rather than the competitors cuts out a lot of unwanted factors, and Dale Bertrand has certainly proven that the future of commerce is about speeding up the pace rather than letting things slow it down. 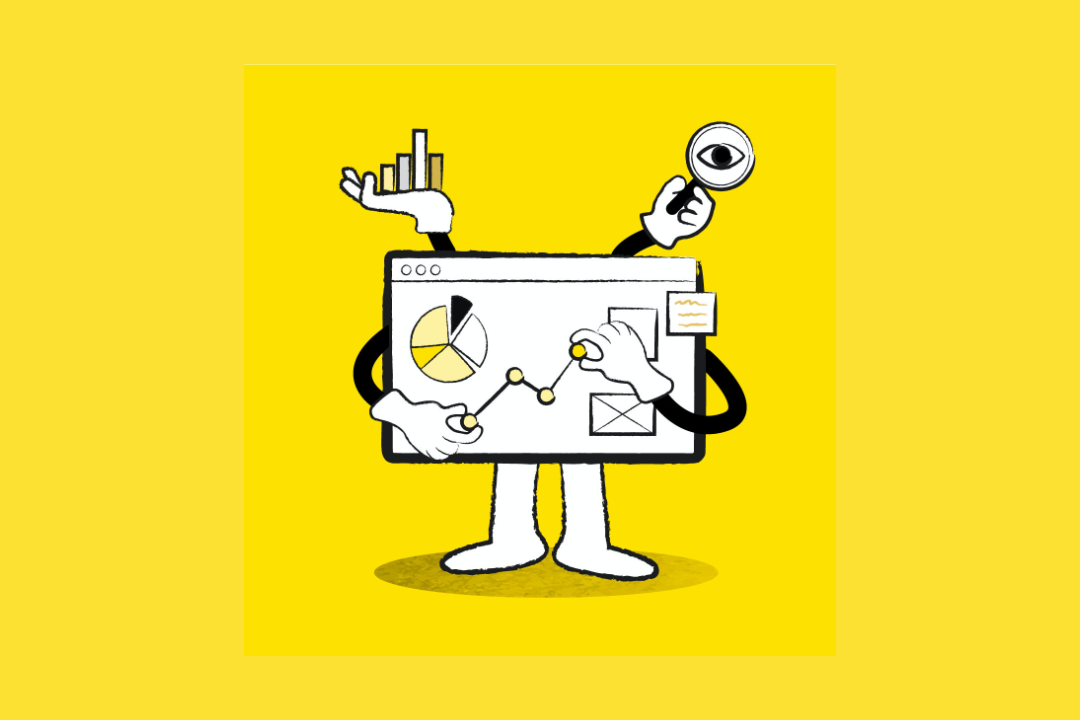 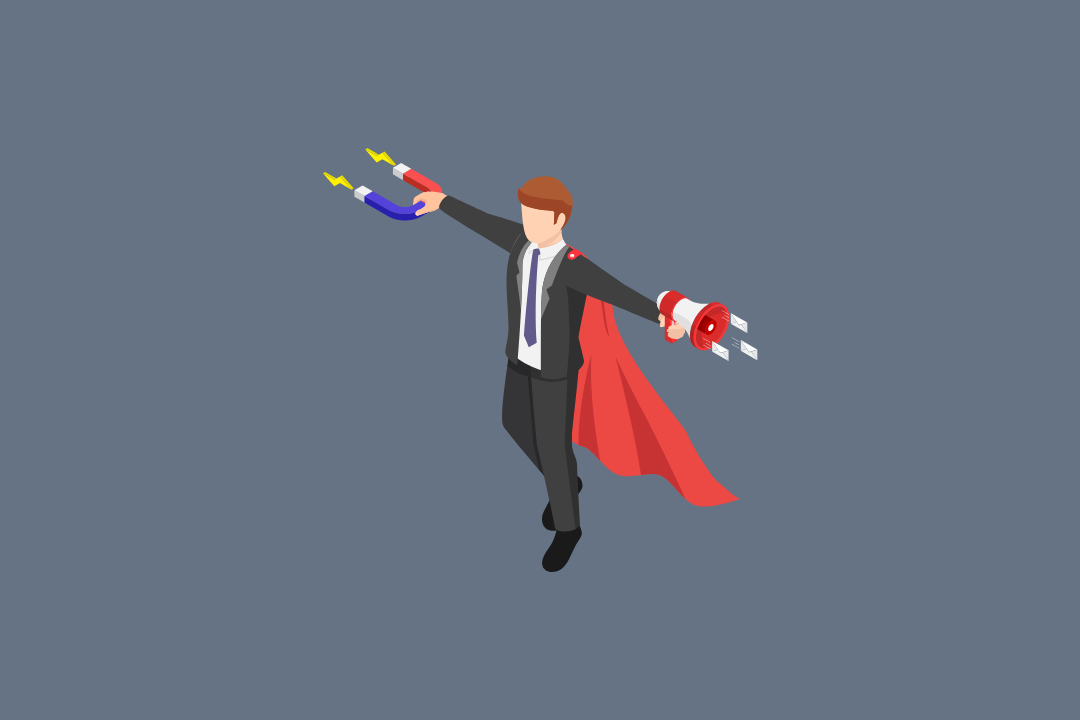 Jeremy Thone And The Efficiency Of PF Marketing

Implementing changes to a marketing strategy shows the creative ways Jeremy Thone has taken the freight industry into a broader and more flexible era with a unique marketing plan that not only achieves growth but works hand in hand with its many aspects in a circular fashion that is only getting started. 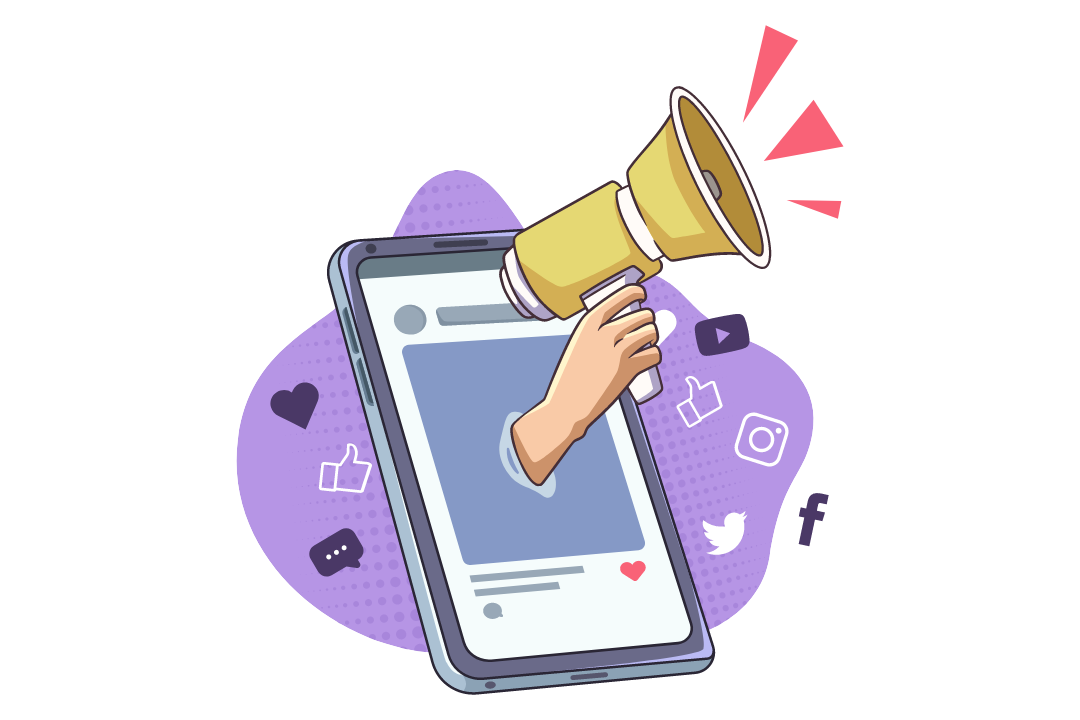 Implementing changes to the YWCA Madison and her team shows the creative ways Jill Pfeiffer has taken the nonprofit into the new marketing era with her unique marketing plan. 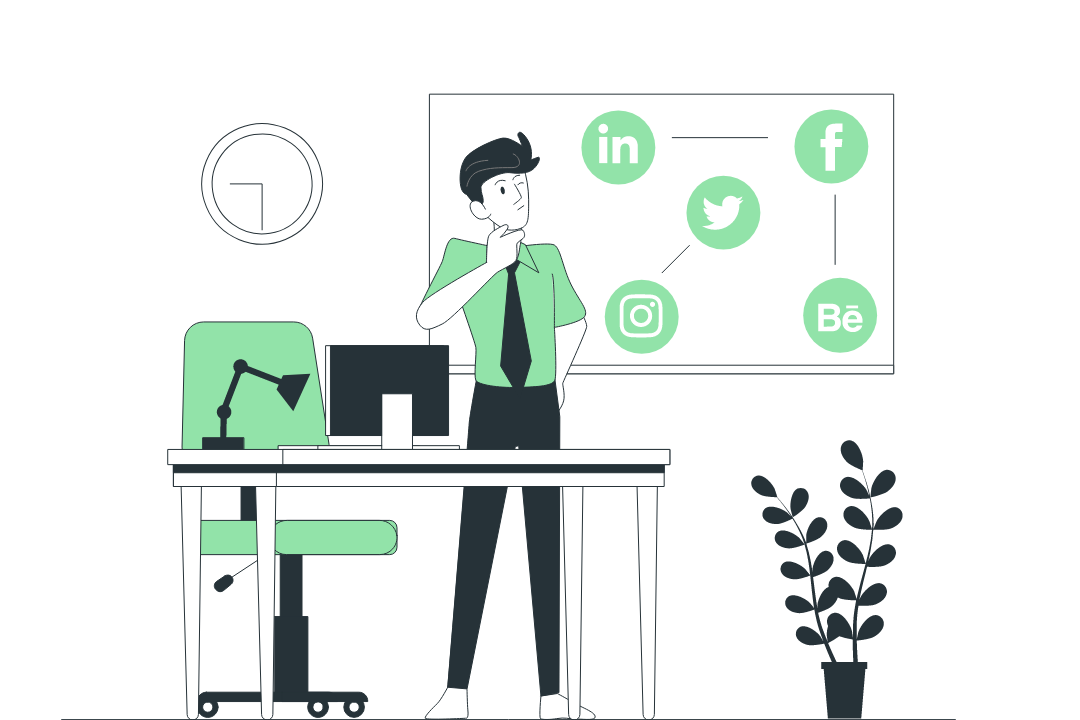 Josh Mason has used social media to market the Grassroots Institute of Hawaii, a nonprofit organization. Using organic content has had tremendous results that led to many more followers.